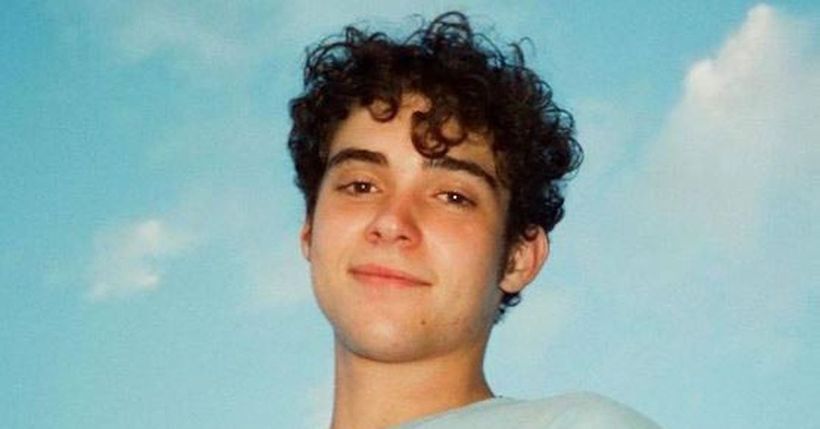 Joshua Basset has thanked fans “who stand for love and acceptance,” following an interview in which he seemingly “came out.”
In an interview earlier in the week with Clevver News, the High School Musical: The Musical: The Series star gushed about how much he admires Harry Styles, prompting millions of fans to wonder if he was making a statement about his private life.
“He’s very well-rounded,” the Disney star said. “He’s just cool. … Who doesn’t think Harry Styles is cool? Also, he’s hot, you… 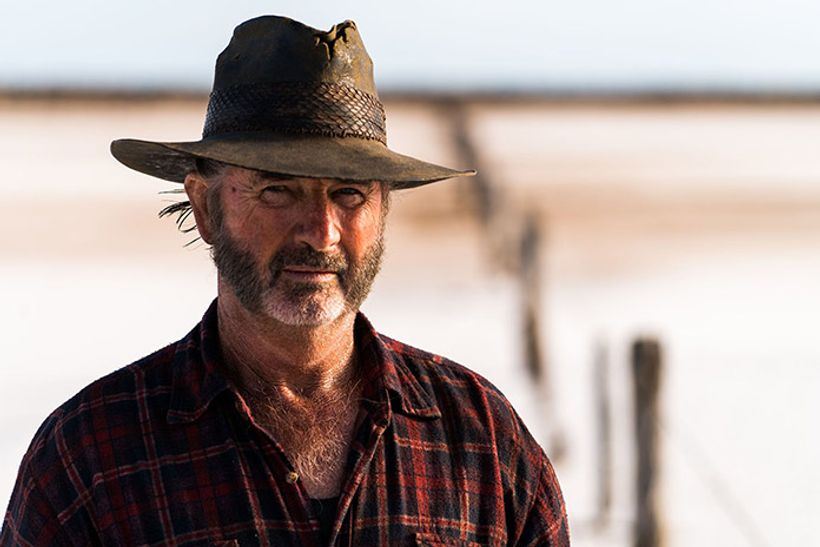 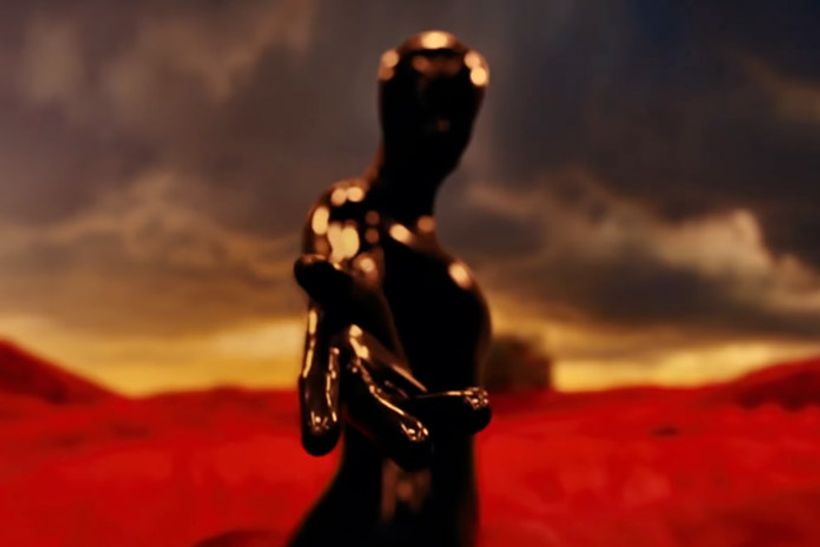