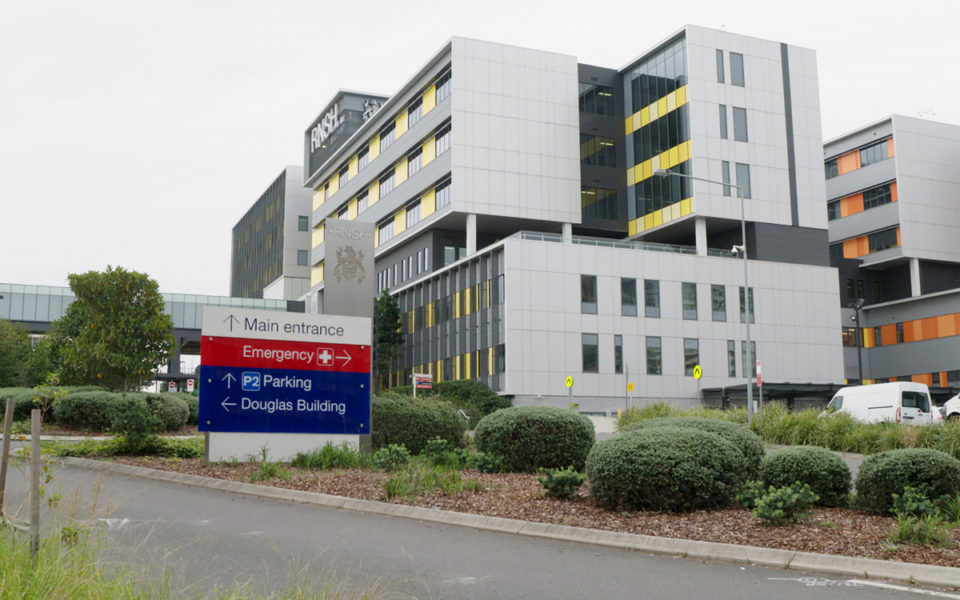 A man who was using a hedge trimmer in his garden on Sydney’s north shore has died after suffering catastrophic injuries to his arm.

NSW Ambulance paramedics were called an Artarmon property on Tuesday afternoon, where they found the critically injured man in his 50s with severe cuts to his arm.

“The patient had lost a large amount of blood. Paramedics worked to stabilise him before getting him to hospital,” Inspector Carolyn Parish said on Wednesday.

“Paramedic crews did an amazing job in an understandably traumatic and chaotic scene.”

Four crews, including the Careflight Rapid Response Rescue Helicopter responded and the man was taken to Royal North Shore Hospital, where he later died from his injuries.

Season is getting close. Get down the Scone Rugby Park to see the Brumbies play …

One Nation endorses Dale McNamara as their One Nation Upper Hunter candidate and sneers at 2035 renewables aspirations – scone.com.au