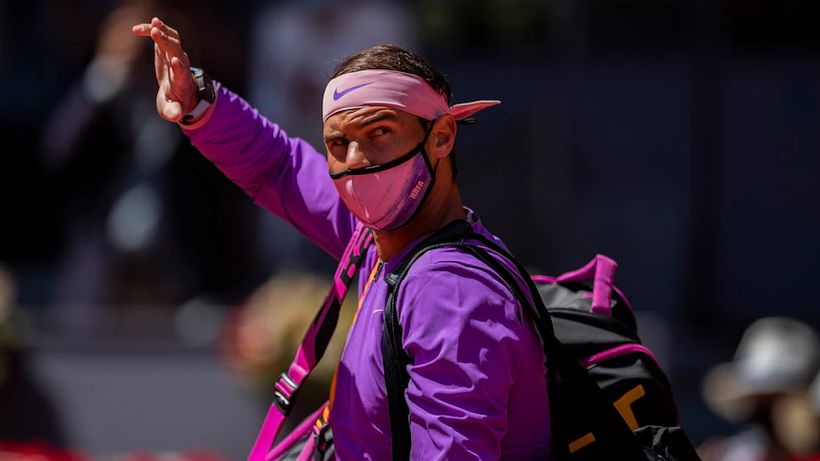 Rafael Nadal has joined the growing number of tennis players expressing doubts about competing in the Tokyo Olympics.

The third-ranked Nadal, in Rome for the Italian Open, said on Tuesday…

The Adelaide 36ers need to win every remaining game to make the NBL playoffs after another loss – NEWS.com.au 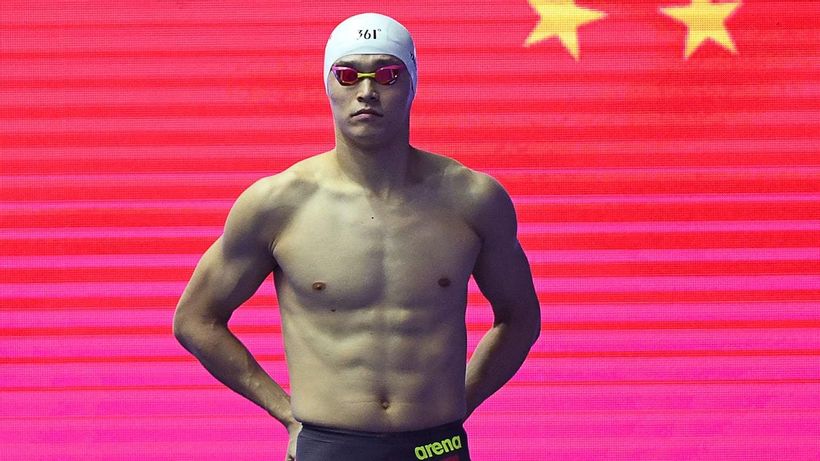 Furious Sun Yang response as ‘pride of China’ cut down to size by Olympics ban – NEWS.com.au