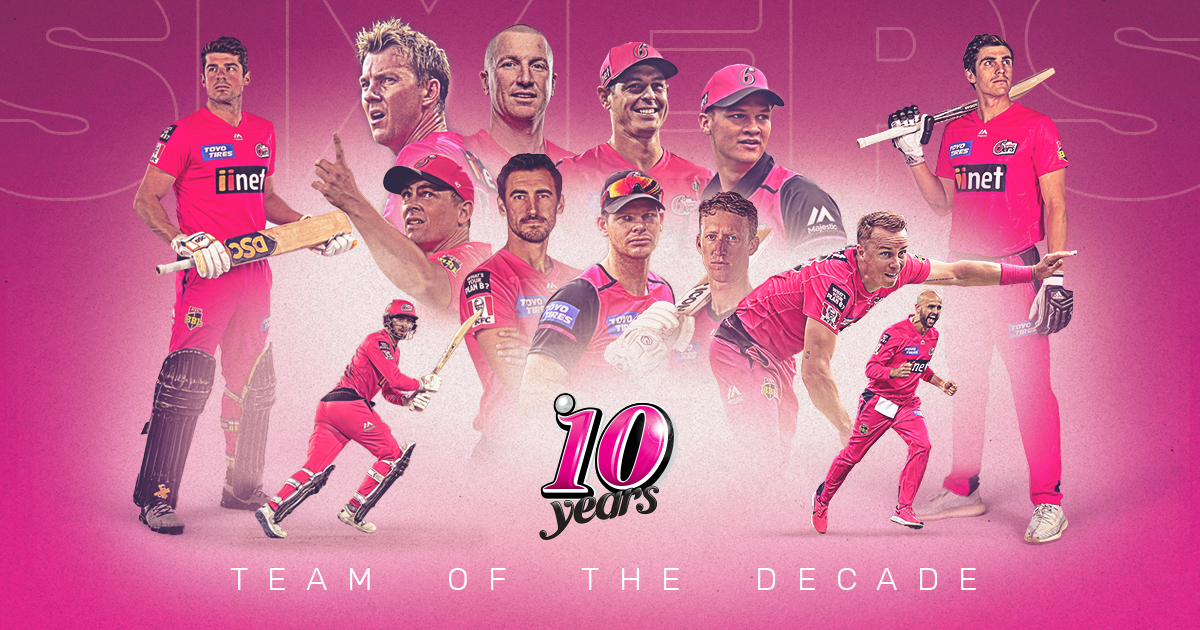 Fans of the reigning BBL champion Sydney Sixers have selected their Team of the Decade to celebrate ten years of BBL success and current skipper Moises Henriques has led the voting.

The fan-voted campaign that was run online over the course of BBL|10 saw almost 5000 lineups submitted, with Henriques selected in 98.6% of teams.

‘The Lord of the Rings’ Trilogy Marathon, Sydney 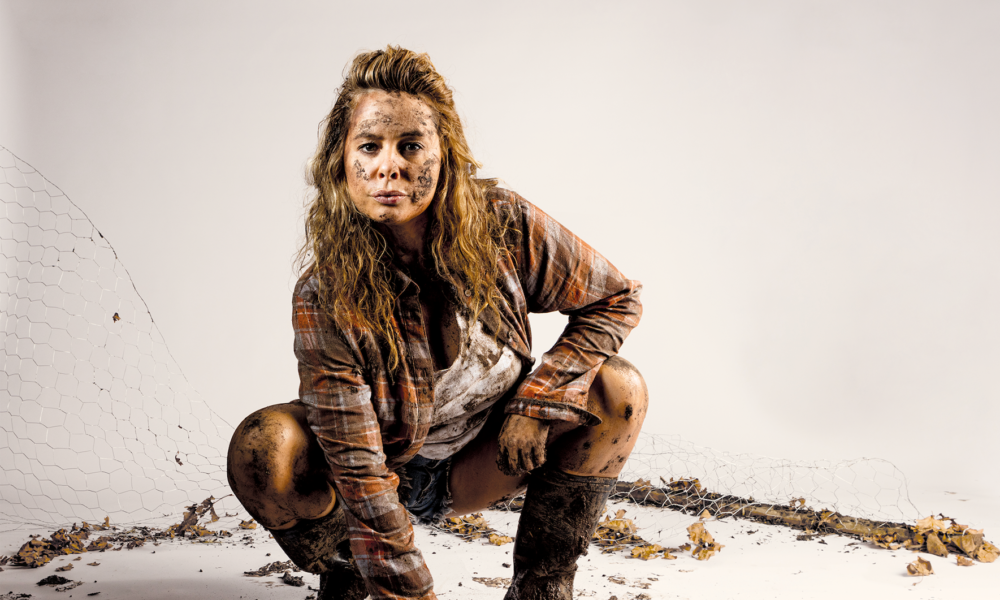 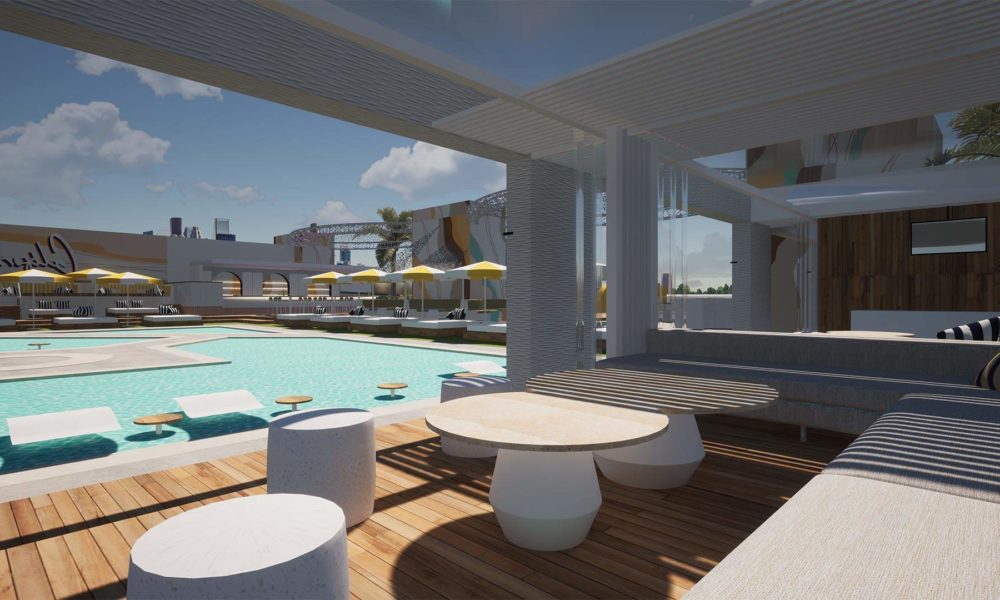