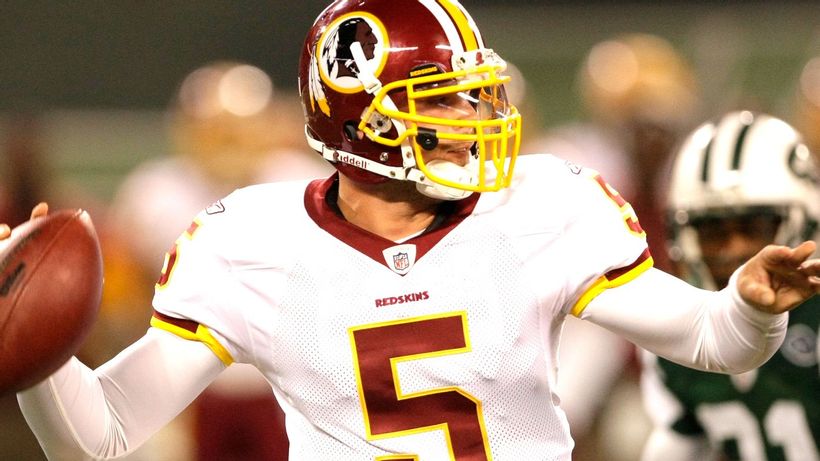 Colt Brennan, a star quarterback at the University of Hawaii who finished third in the 2007 Heisman Trophy balloting, died early Tuesday, his father said. He was 37.
Brennan, who has had public struggles with alcohol, died at a hospital in California, his father, Terry Brennan, told The Associated Press.
“He just spent one too many times on the dark side of life, and it caught up with him,” Terry Brennan said of his son.
Brennan transferred to Hawaii after stints at Colorado and Saddleback College… 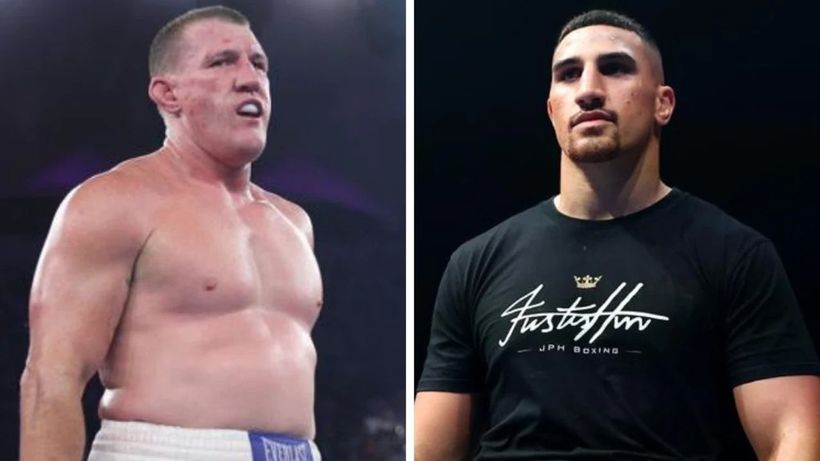 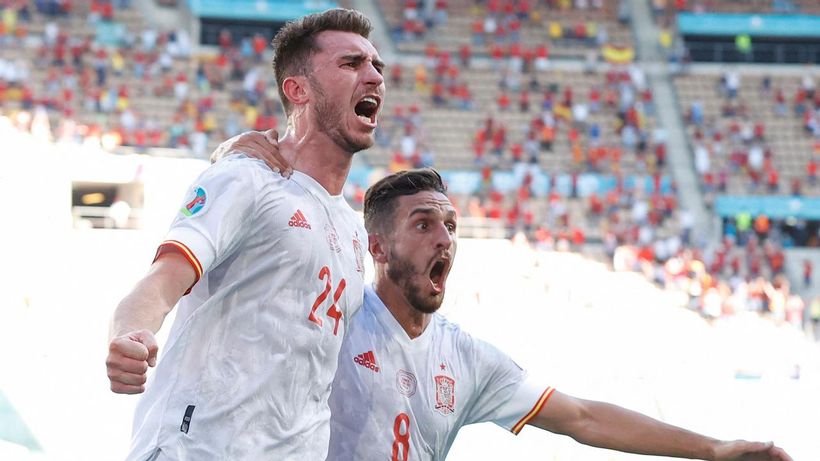